Dear Reader of LeonardoVfashionbook, we are honored to celebrate  Alex Gonzalez, who’ll be responsible for the overall visual aspect of  ELLE through collaboration with photographers and stylists. 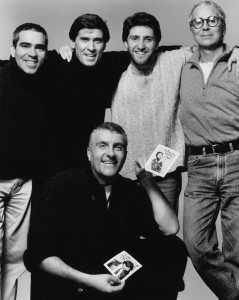 Alex is the founder, together with Raul Martinez, and executive creative director of the brand advertising agency AR New York.
In his amazing career, Alex Gonzalez was executive art director of Town&Country (2013), served as the art director of Marie Claire (2012), as the creative director of W (2011). Before that, he had been creative director of GQ and Mirabella, and had re-launched German Vogue, Manner Vogue. It was when Alex was working at re-launching L’Uomo Vogue that Leonardo V, then a young assistant to Gianpaolo Barbieri, had the chance  to meet this incredibly talented man.
Alex, who lived in the magical atmosphere of a 60’s- style flat with skyline view of fashion city Milan, supported and directed  Leonardo, and helped him grow in his own career as a photographer.

Alex is full of humor and loves small things; he’s energetic and fascinated by people, whom he deeply loves, and by Italian food, with a special feeling for the well-known  Restaurant Da Giacomo, in Milan.
Leonardo is extremely grateful to Alex, who taught him about everything one has to know to work in the fashion business. He said ” I’ve been  so lucky to have such a teacher in the early days of my career; I learnt from him all that I needed to know about aesthetics and balance, and how to combine them with my previous experience. I’ll remember that time forever”.
It was Alex  who discovered him when he was just 18, who suggested to him “Leonardo V” as his artist name; they had a great business relationship, creative, inspiring and based on deep, mutual respect.

Leonardo V arrived from very simple origins into the international fashion field, that launched him to produce amazing campaigns for Trussardi, Max Mara… with the support of the most talented stylists  and to capture intimate backstage photos, during the Haute Couture exhibitions in Paris, of all the Top Models, from Kate Moss, to Milla Jovovich, Karolyn Murphy, Naomi Campbell, Amber Valletta, Stella Tennant, Carla Bruni, Mariacarla Boscono, Linda Evangelista and so on….Some of these shots from Leonardo V’s archives we’ll have the pleasure to show in the next issue.
Recently Leonardo V started “LeonardoVfashionbook”, a platform for young talents to exhibit their own works and to get some exposure to the fashion world, but he would love to have a second chance to work with  Alex: “I hope in the future I’ll have another chance to work with him and his team on an future issue of ELLE; everyone gets a second chance in life! I look forward to sharing once again a wonderful art experience with him after 15 years without  seeing each other, and hopefully he will again open his imagination and uncover the wonderful world of fashion to me”. 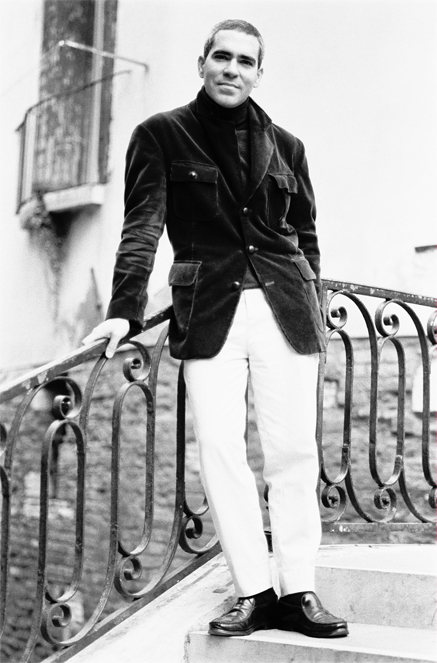