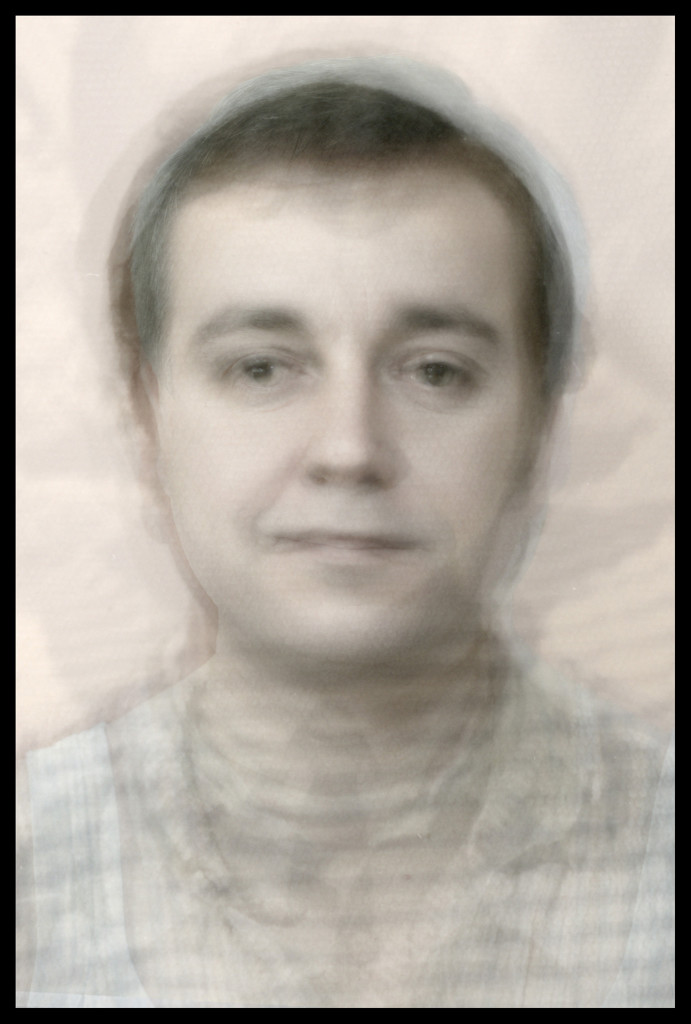 He was born in Rome in 1955. In 1977, he co-founded the Cooperativa Città del Sole, which works out new strategies and techniques aimed at the teaching methodology of cultural heritage. In that period, he turned to professional photography, became fond of graphics and dedicated himself to the care and fitting of exhibitions. He has taught Photographic technique and Digital processing of images, since 1987 and 2000 respectively, at the Istituto di Stato per la Cinematografia e la Televisione “Rossellini” in Rome. Alongside the institutional teaching, he developed the Workshops of photograhic imagination, held in community centres, museums, schools of all categories and degrees and during cultural events. His professional and artistic activity focuses on both photography and graphics, trying to mix them up through the development of pubblications and productions.His personal search regards the themes of space, time, light, memory, anthropology and portrait. The connective tissue is the photographic library in form of physical memory, from which new and infinite looks can be taken. Pieroni wrote several books about photography, in which he synthesizes its historical, technical and expressive features in pursuit of describing the particular linkage between reality and imagination that is implicit in taking pictures.

Pieroni Riccardo interviews Riccardo Pieroni Riccardo Pieroni will be sixty years old this year and he has been devoting forty of them to photography. His generation immediately followed that of Italian photographers-phylosophers (such as Gabriele Basilico, Mimmo Jodice or Luigi Ghirri, all of whom owed Ugo Mulas the revolution of the photographic process, carried out through his “Tests”). Since the early days Riccardo Pieroni, who is by nature prone to deal with the essence of things, has followed his own way, where photography always goes hand in hand with manual skills and thought. We met him at his studio-house in Maccarese. P.R. What kind of relationship do you have with photography? R.P. When I was child, I spent my days playing in the streets, going to school and drawing. My father used to bring home some paper blocks that I used for figure-drawing or self-made fantasy comics. As a teenager, I began to paint in distemper and oils. Above all landscapes. However, the painting process seemed too slow to me, as I had to wait too much from the conception to the realization of the idea: the layers of colour needed to dry off and the brush flowed irregularly.  When I was in high school, some of my schoolmates took pictures, so I understood that photography could be a quick technique to create images without losing manual skills, which are my personal way to deal with the world. I used plywood and aluminium to build my first enlarger and became keen on black & white printing. While I was studying architecture at university, I understood that photography involved significant questions about the representation of space and I began to use it in order to replace drawing in the designing stage. That became my way of dealing with different problems relating to communication. Thus, when I founded the Cooperativa Città del Sole (which regarded the teaching methodology of the land and the cultural heritage) together with some friends of mine, I became a professional photographer. My job spontaneously grew up through the mixture of photography, graphics and teaching methodology. However, I felt the need to develop alongside the “useful” and professional photography an analogous activity, through which I could verify the language that has made me more and more aware of the expressive potential of photography. In my opinion, “the” photography does not exist, but there are many different ways of producing and using photographs. I always take my camera with me. I take pictures of everything and in different ways. I think that the picture itself is “made” many times, when taken, when printed, when preserved, when filed, when watched. Each time it revives and turns into a never-ending and creative connection with what we are in a specific moment of our life. My memory lives inside the photographic library and materializes itself in different shapes according to new backgrounds. For this reason, I keep thinking about the uncertainty of our existence and the constant effort to find a harmonious balance between our past and our future. P.R. Tell us about portraits. R.P. My tack is connected with the representation of space, more specifically perspective. I think that people live, move and show themselves inside space; they are part of the environment, which is made of limits, objects and actions. They fill the space just as they fill a photographic rectangle. The artists I shot are already inclined to accept this relationship, as it is part of their being and their work. I generally accept the situation I find and then I try to understand what kind of relationship could be created with the subject: it is a matter of choices and balance. This is the origin of a photograph. In the series Occhi (che molto hanno visto) (Eyes that saw a lot) the bodies are immersed in the pictures; the imagination of each director emerges and becomes a space external to itself.